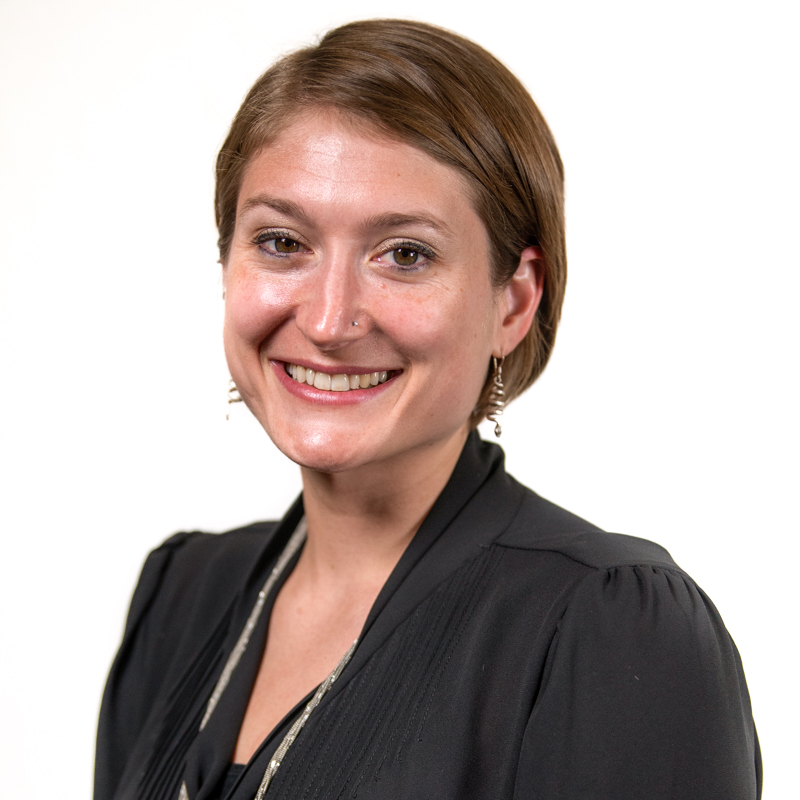 I am a researcher, writer, and teacher.

My research focuses on how putatively disinterested scientific discourses are produced, normalized, interpellated in literature, and used to disqualify gender non-conforming, non-White and/or disabled individuals at different socio-historical moments. My work brings into conversation literary objects and cultural phenomena from the first decades of the 20th century and literary objects and cultural phenomena of our present moment in order to show the persistence of resistance to the medicalization of the body, even as the discourses of the human sciences have become the dominant, albeit highly limiting, framework for understanding the human.

The methods adopted for this work are plural: biography, cultural critique, close reading, archival research, feminist science studies, psychoanalytic theory, disability studies, and queer theory and the objects themselves run the gamut: novels, journals, pharmaceuticals, occult philosophies, sports controversies, and artwork. What unites this range of objects is a concern with the body: what is a body, how do we care for it, what form(s) ought it take? What are the political stakes of defining bodies along certain lines and not others? What is the relationship between a “self” and a“body”?

I have published primarily in academic journals and edited collections, although I do have experience writing, editing and researching for a foodie magazine in Houston called My Table from my undergraduate days!

My recent publications are on sex-gender testing, racism and transphobia in women's track and field, the stylometry of gender in modernist novels, and eating disorders and subjectivity in graphic memoirs.
‍
I have forthcoming work in modernism/modernity on British-Mexican Surrealist artist and writer Leonora Carrington's inhuman bodymind and in Modern Fiction Studies on dildonics and prosthetic gender in Ernest Hemingway's The Garden of Eden.

I often use the odd, the curious and the unusual as gateways to prompt in both my research and teaching more incisive questions about gender, sex, race, class, and the politics of literary canon formation. In the summer of 2019, I taught an embedded study abroad course in London, England. Place-based, my course focused on literature set in London and England with a magical or mystical bent. We were also able to take advantage of multiple fortuitously timed exhibits, such as "Dorothea Tanning" at the Tate Modern and "Smoke and Mirrors: The Psychology of Magic" at the Wellcome Collection. We also went on an occult tour of the British Museum. Although occasionally initially bewildered by the fantastical writing of Leonora Carrington or Aleister Crowley’s alchemical ceremonies, after returning to the “basics” of describing the who, what, when, and where of their stories, we as a class were able to move from comprehension to critical analysis of gender and nationalism in post-World War I England.

I also have extensive experience teaching upper and lower level rhetoric and composition courses. My introductory composition courses are typically focused on issues of race, gender and class. I construct my syllabi with an eye towards encouraging my students to examine their own standpoints, biases, and differences and enhance their critical capacities. I also encourage the use of different media and creativity in response to my essay prompts. As a result, my students have explored a variety of argumentative styles and media in their projects: one built a website about children’s vaccinations, one wrote each essay in the course as a newspaper article, and one of my Business Writing students completed her final project on greenwashing at the clothing boutique she worked at, then presented it to her supervisors, who in turn took her concerns to upper management.

I can be reached at edits.aarenpastor[@]gmail.com